How often should I be making new ads? What is the ideal time to copy old ads? 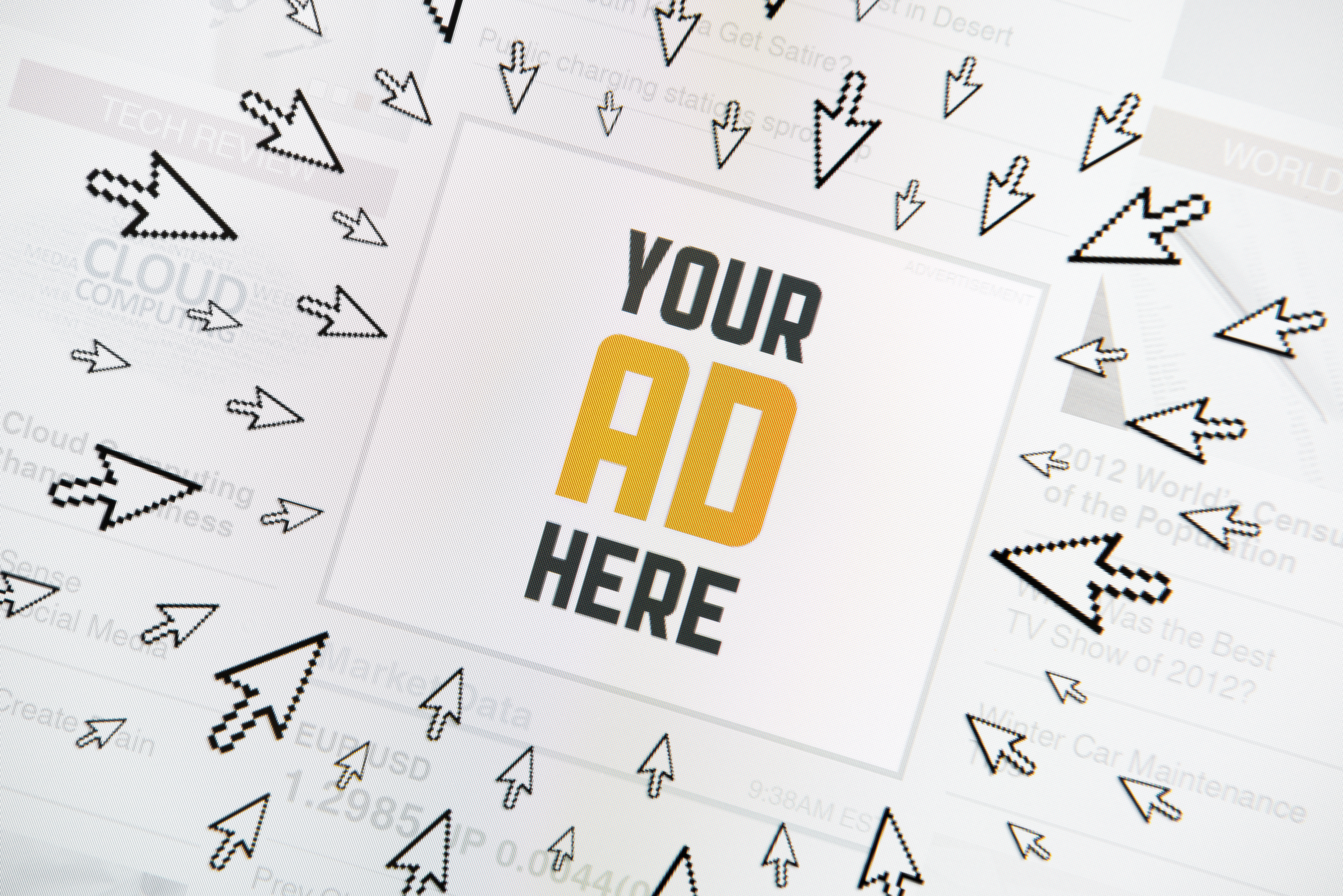 How often should I be making new ads? I’ve been copying my old ads every month to get a fresh start with Amazon. I don’t want to risk my ads dying on me without more ads in place to make up for it. What is the ideal time to copy old ads?

Careful with always making new ads (though it’s fine if an ad hasn’t turned on.)

Amazon point blank says that longer running ads will perform better (this is a moot point if the ad hasn’t actually performed.) This is because Amazon Advertising considers past performance of the ad when determining when to show an ad (which determines how high you have to bid on those keywords.)

Once an ad is performing, it is better to tweak the bid directly in the ad rather than making a new one.

With the change to the dashboard and being able to isolate specific dates, this doesn’t muddle the data unless you forget to record the date and what you changed each time you make adjustments.