How to launch a book series! 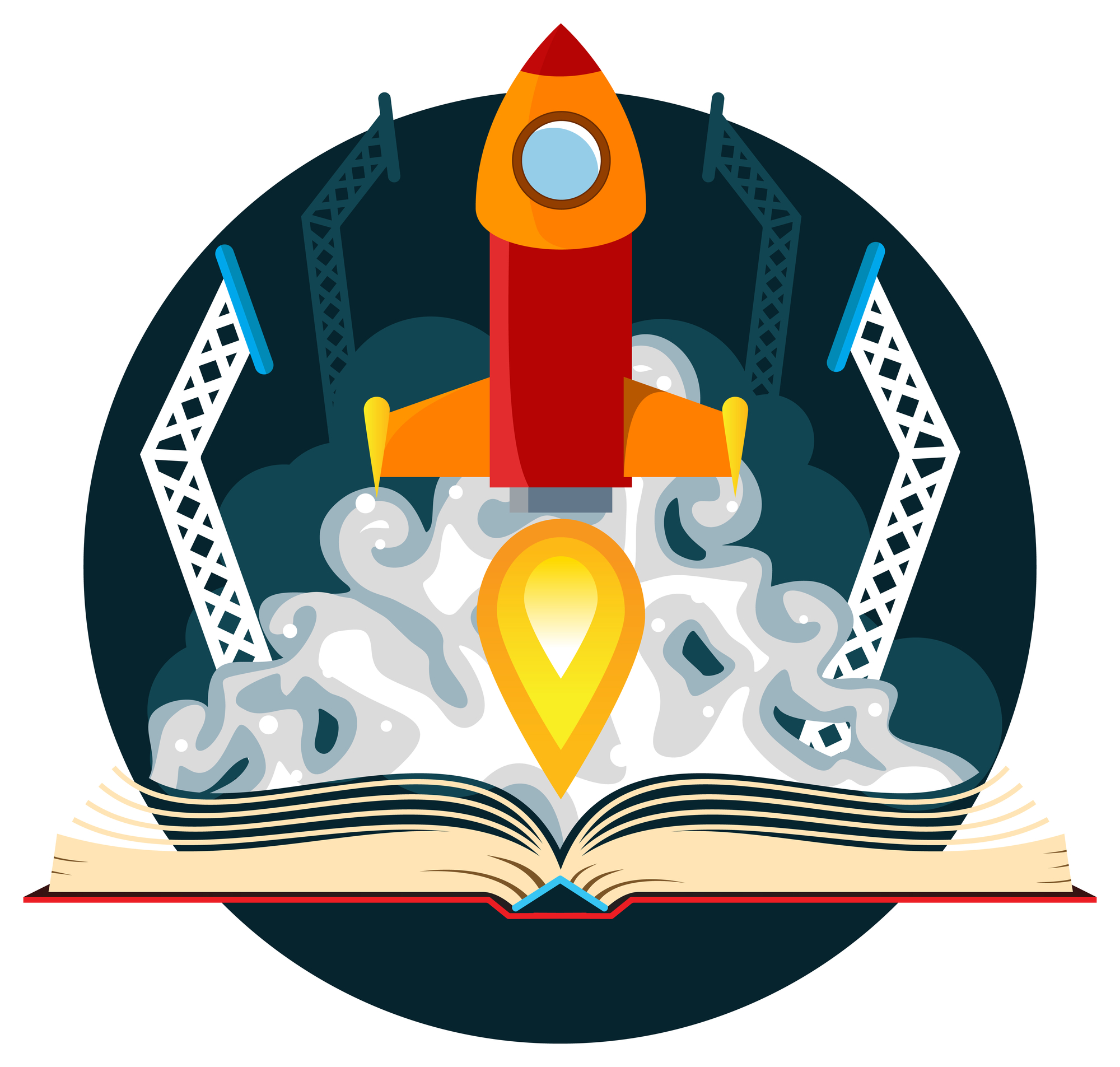 How to launch a book series!

Launching a book series can be both exciting and full of possibilities as well as terrifying and disastrous.

Is there a surefire way to launch and be successful? I wish. But I’ve found a strategy that has worked for me rather consistently, though not with everything.

The first is whether or not to launch with a preorder, either short term or long term. I prefer preorders because of the ability to take advantage of solidifying also boughts, getting the correct metadata, and making launch day much less stressful.

I also prefer longer preorder periods, a month or more, especially for more on trend books.

By on trend I mean there are a lot of this type of book being released.

During the preorder period, I focus Amazon ads on microtargeting and then begin to expand out when the series launches.

Microtargeting, especially when it comes to launching (which is similar to training Amazon only easier because new series are fresh and clean), is a much larger topic, but the basics are:

The goal with all of this is to land both organic visibility (via also boughts and Amazon recommendations) and prime paid placement on high traffic product pages and searches.

Added benefits are training Amazon during your preorder period who your right audience is which can maximize the time period Amazon helps “push” a book (recommendations and such.)

Plus, you’ll get your cover seen a lot and it begins to stick in reader’s memory. It’s far easier to hit that 7 times it takes for someone to see a product and then purchase if it’s in the preorder period over after release.

The second thing I’d recommend for preorder and launch ads is a boosted FB post to your current readers if you have any.

When the book actually releases, I expand to Facebook ads (for more general sales. Can’t micro target or even target specific audiences) and Bookbub ads targeting individual authors that are my best fit.

I’ll occasionally raise the bids on the best performing targets during preorder, but I honestly rarely have to. They’ve achieved performance already so getting impressions, clicks, and conversions can be done at a lower bid.

I’ll add an auto ad, too. With Amazon being more trained, they tend to target better. Otherwise, I find auto ads on new releases to be a bit… difficult.

I also will start a well targeted category ad and make new keyword and ASIN targeting ads with new targets.

Then I’ll do a super visibility ad using only a few broader keywords (like urban fantasy or paranormal reverse harem or academy romance etc), bid high and frequently check what to negative target based on the search term report.

I can usually lower the bid pretty early and still get a large number of clicks per day.

At some point (maybe a week or two after release day), I’ll begin lowering the bids on keywords and targets. I’ll also do an aggregation of the ad data to see what targeting worked and what didn’t and make adjustments to my ads moving forward based on that information.