What is the point of using negative keywords? 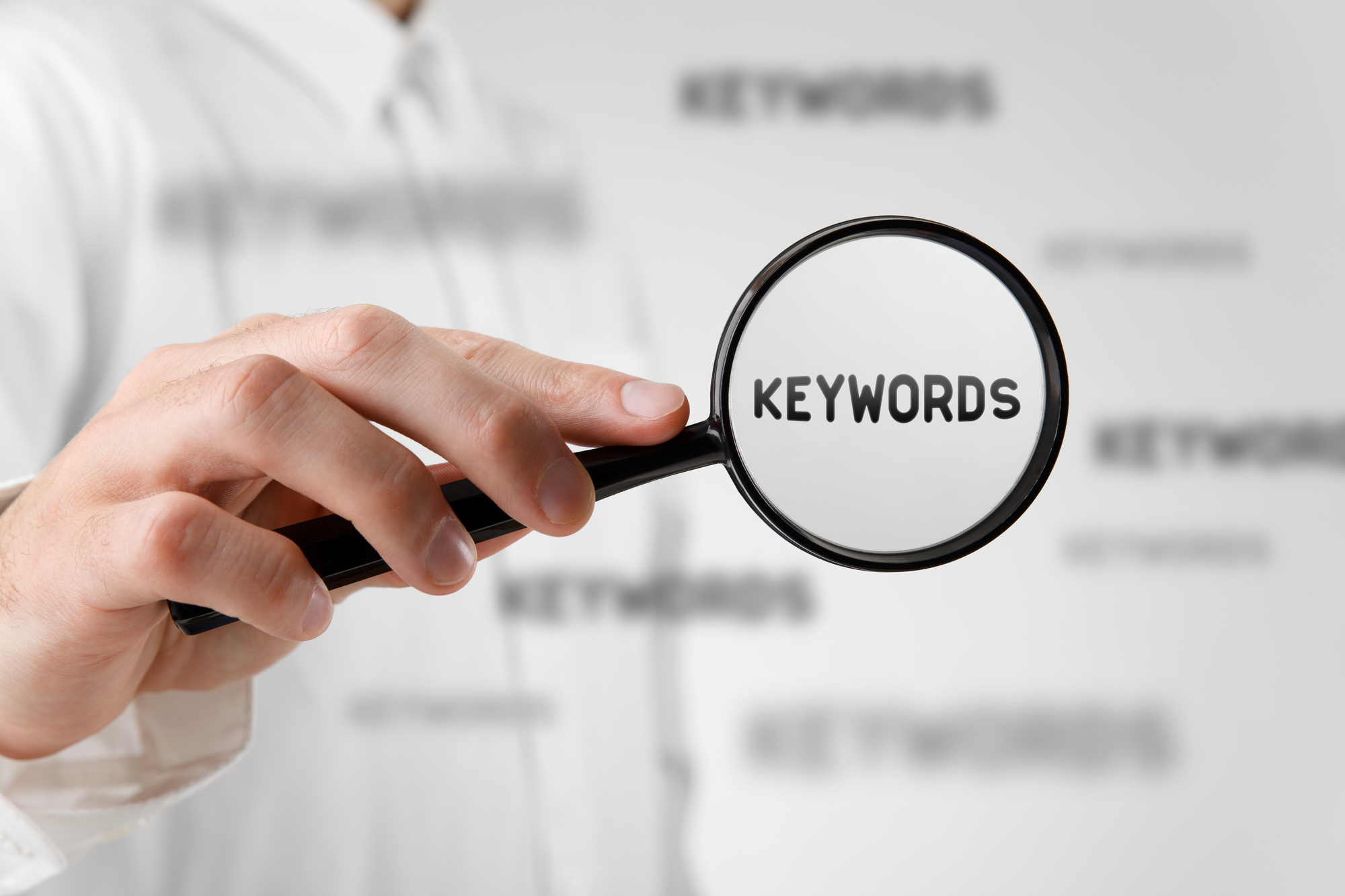 What is the point of using negative keywords? Wouldn’t reduce the chances of finding targets that convert?

If you control where you are shown (and where you aren’t), you become able to super target your ads and make them much more effective.

Which means you can bid higher, but don’t need to bid overly high because you don’t need to win as many bid auctions to make the same amount of money.

Impressions are a pointless measure. I only consider them when clicks and spend are down on an ad. Then I figure out if the issue is the ad isn’t showing anymore or if the ad is showing and not converting.

Negative keyword books by authors who write in multiple genres when the genre isn’t the same as yours.