How does the Amazon algorithm work with Amazon ads? 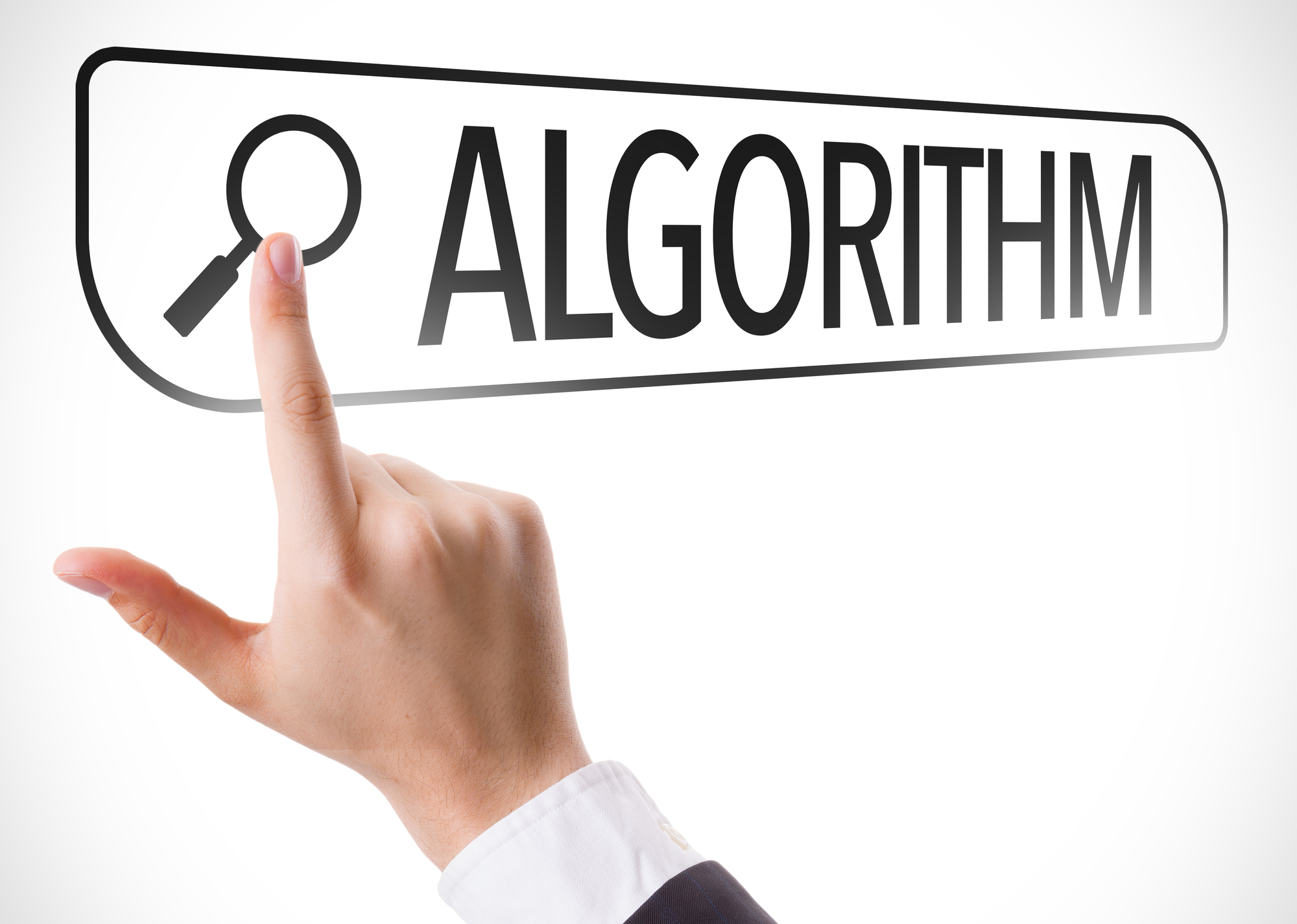 How does the Amazon algorithm work with Amazon ads? Is there a point in targeting specifically? Is it detrimental to target widely looking for cheap clicks and sales?

I hyper focus, both during preorder period with Amazon only, and continue to do so to optimize Amazon’s algorithms to push the book for me.

In the past two months, I’ve done this two and a half times (third book is on preorder set to release early June.)

The book releasing in a few days has 1,600 preorders with a total preorder ad spend of $800 (book is full price so accounting for not all preorders going through, the book has still “made” around $2,200 in profit (3k total) on preorder.

Amazon knows exactly the kind of customer who wants these three books (different authors for the first two.)

I just had to train Amazon who they were.